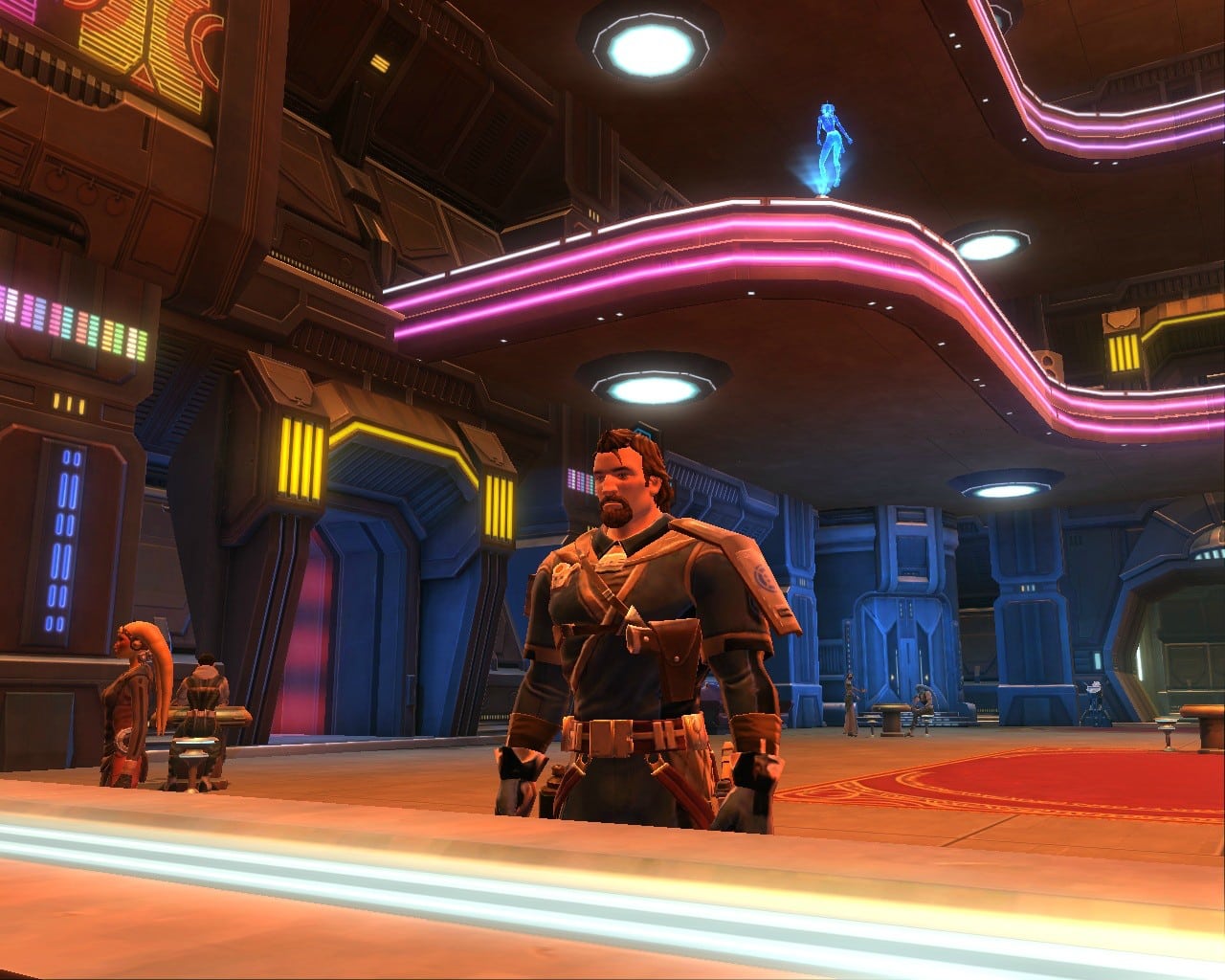 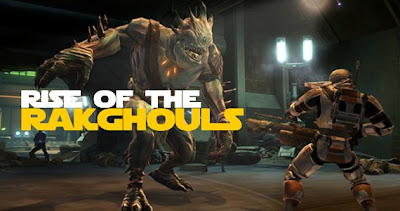 SWTOR’s first major game update is now live! The updates goes under the name ‘Rise of the Rakghouls’ and features a number of additions to the game, including a brand new Flashpoint titled ‘Kaon Under Siege’ and an expansion to the ‘Karagga’s Palace’ Operation that more than triples its size!

In addition to the new playable content and new item sets that you can acquire, Game Update 1.1 includes a number of bug and other various fixes which you can see in detail in the Game Update 1.1 Patch Notes below:

Edit. SWTOR-Tanking.com did a small video going over the patch notes:

Flashpoints
The Streets of Cademimu