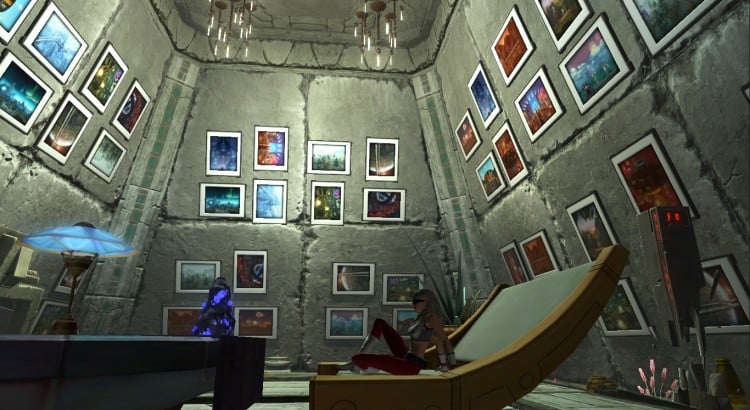 Here are the patch notes for today’s game update 4.0.3.  Khem Val no longer invites his friends to hang out at Sith Inquisitor Strongholds, and many Companions have considerably reduced their nudist tendencies within Strongholds.

I love BioWare 🙂 Check it out in full below:

December Event Schedule! There is a whole host of events going on in the galaxy this December! All events start and end at 4AM PST (12PM GMT):